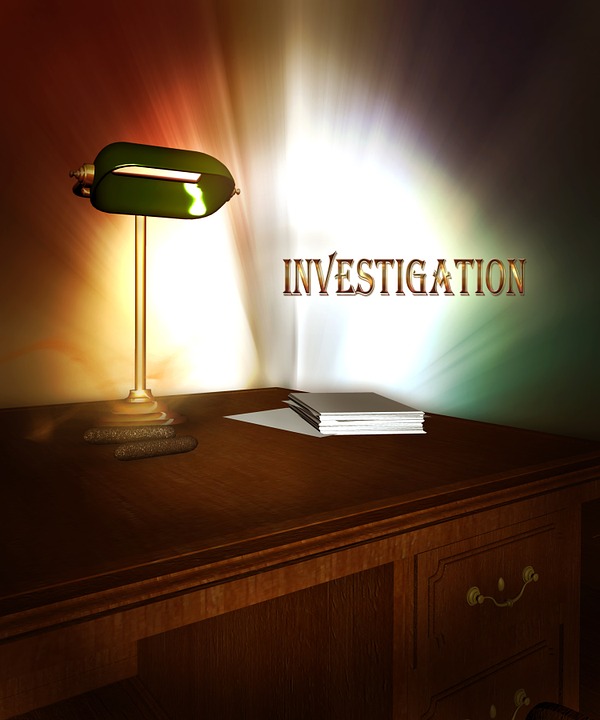 Private investigators, also abbreviated as PIs, are the people that can be hired by various people in groups, and individuals for the aim of carrying out some investigatory law services. Such people are also the inquiry agents or known as private detectives and are mostly dedicated to working in both civil and criminal cases for various attorneys.

The Melbourne investigators provide various services like assisting individuals, corporations, and law enforcement agencies. Among the involved duties are helping in looking for the missing persons as well as performing legal research concerning criminal and financial investigations. A private investigator can opt to work for attorneys, private citizens, or the businesses too. They can also deal with their agency. Here are the duties of private investigators on what they always do.

What are the Duties of Private Investigators?

They Find People Due to Some Reasons

The private investigator finds people due to different reasons. They can look for spouses, co-workers, employers, former friends, adopters, relatives, lovers, or birth parents. These individuals can find it advantageous when they are reconnected with people, they shared time in the past. The private investigator is free to conduct interviews, search databases to collect clues to be used when tracking people that are targeted down. They can access public records so they can find any missing information so they can get telephone numbers, social security numbers, new names, and addresses.

They Deliver Summons and Subpoenas

During the legal cases or when tracking debt absconders, the investigators also aim at delivering their summons and subpoenas. Most agencies of private investigations can decide to specialize in various investigations and cases that involve espionage. Other agencies can decide to specialize in corporate matters, which include computer forensics, copyright infringement, or in trade secrets. Many works of private investigators are always computerized to offer convenience when accessing databases and looking for the details of people to be found.

They Can Go Undercover

Other private investigators will have no choice but going undercover to enable them to observe suspects better and collect more information. They can use tools like GPS tracking devices, video cameras, and other equipment. They can carry weapons that are concealed and licensed.

They Need to Have Full Understanding of All Kind of Laws

Most private investigators should have a clear understanding concerning state laws, local laws, privacy laws, and federal laws because they do not possess many powers, working under private citizens authority. They should be educated in the related laws since it is very important for the investigator to be sure that collected data and information will be accepted during the court case.

They Have Irregular Working Hours

The work that private investigators has always considered as anytime and anywhere work, they can even work 24/7 when they gather evidence information with surveillance systems. Private detectives play a very important role in the lives of many people due to the fact that for many they are the only hope. PI`s work is hard, but there is nothing better than helping people!